The legendary Jazz Performer, Rick Swann, is coming to DNA Nightclub this St. Paddy’s Day. The Northern Irish musician/producer is regarded as one of Ireland’s finest trumpet players. His role in the Irish and U.K. Jazz scene is a strong one, where he is seen as an influential force.

Having played on numerous high-end stages such as London’s ‘Royal Albert Hall’ and Belfast’s ‘Odyssey Arena’, Rick Swann is coming West on Sunday, 17th March. Swann knows how to get the crowd going, playing a lively trumpet performance to all of the best party anthems and dance songs. A not to be missed event! 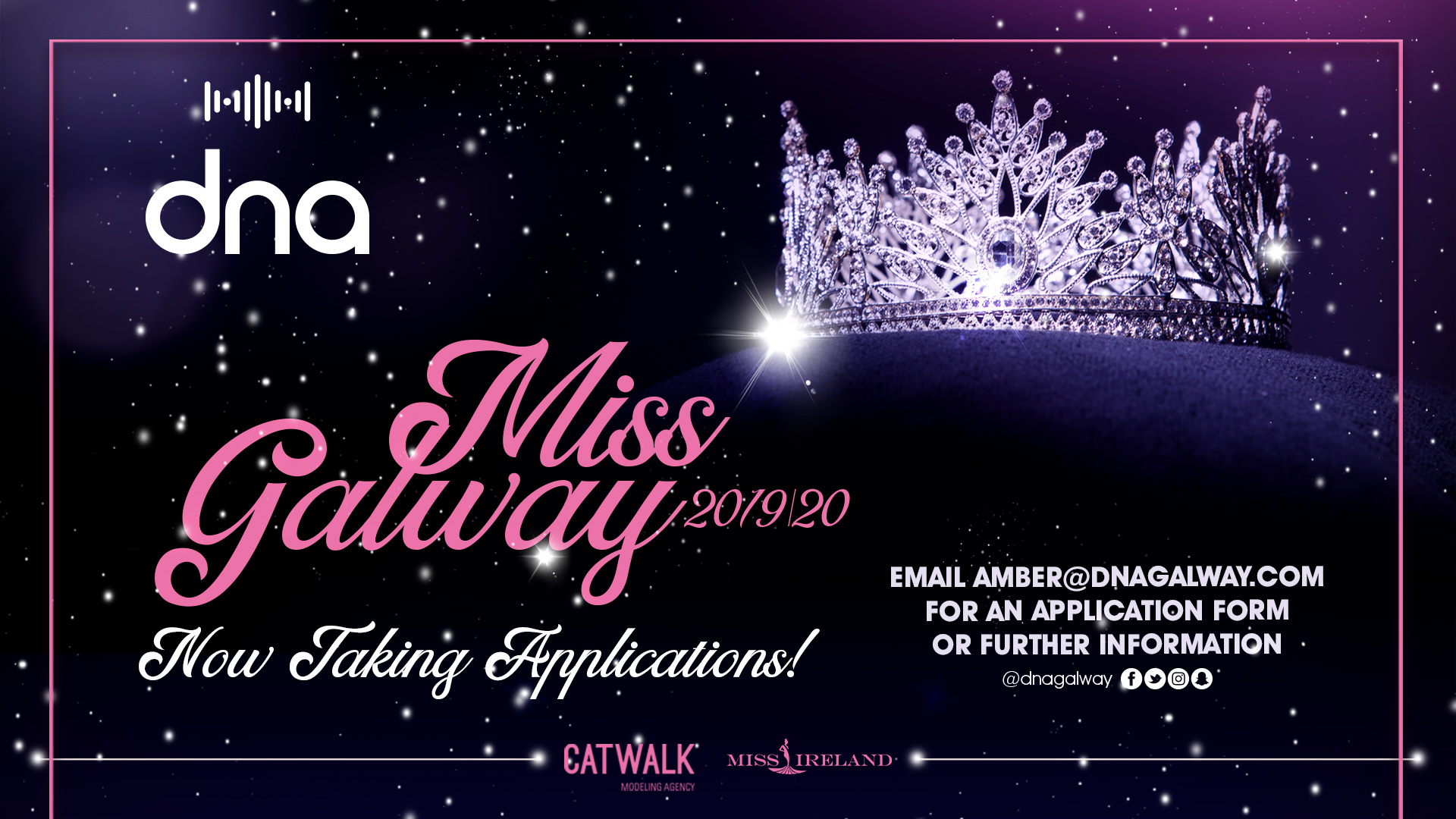 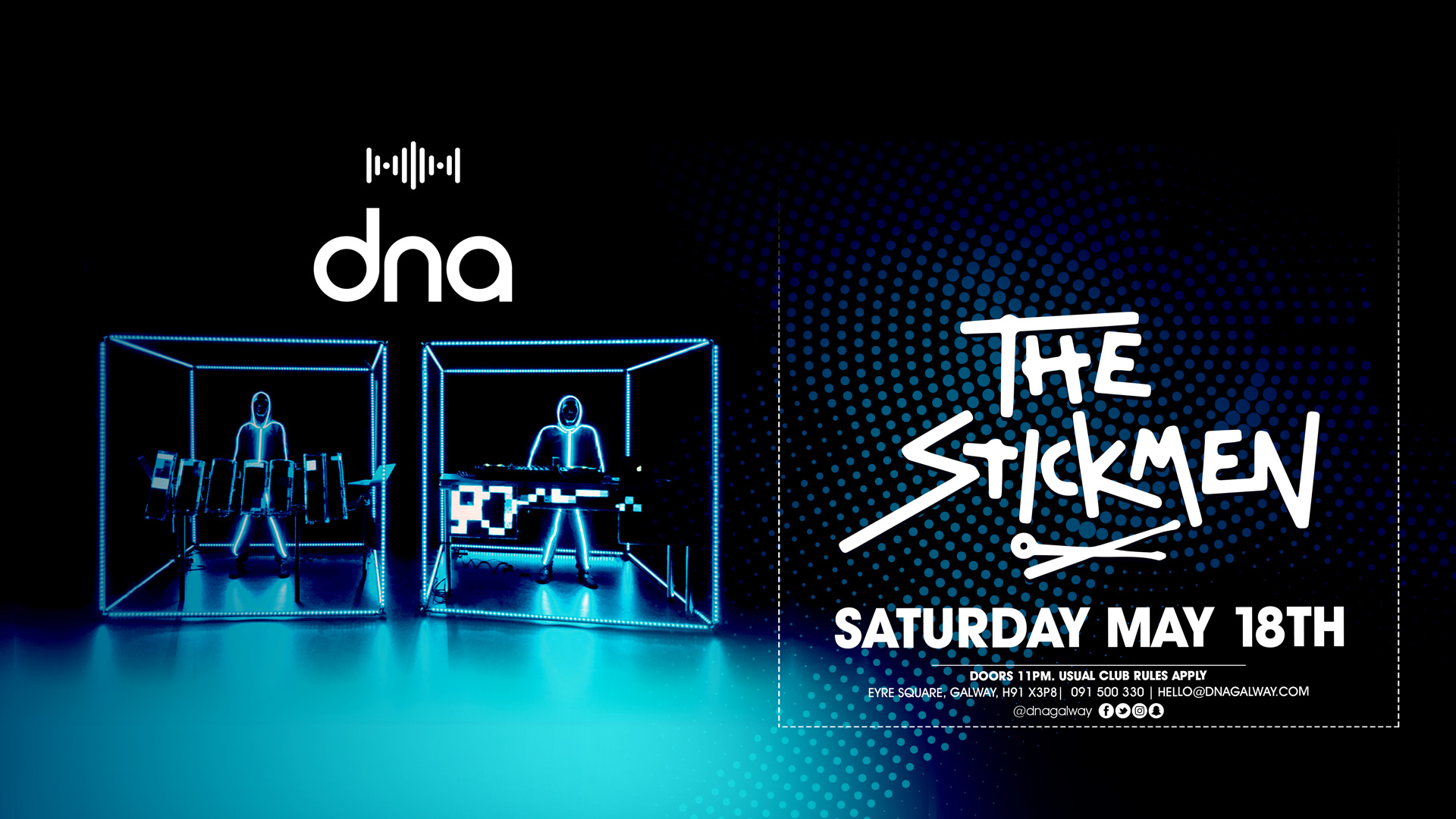 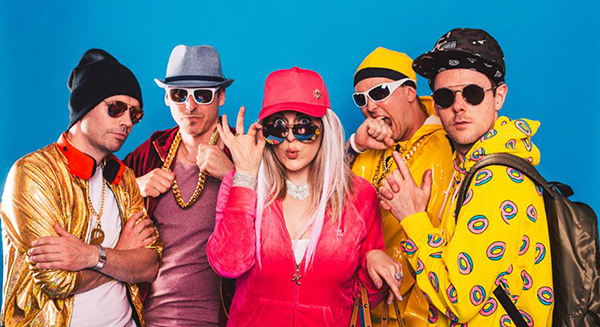 Hollaback: Nothing but Noughties @ DNA Live 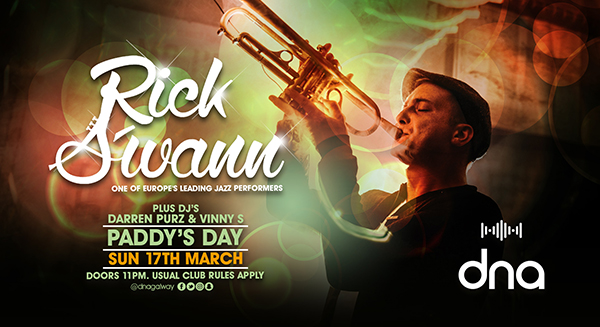